Online CFD trading in the financial markets is subject to many unknown factors, even when you’ve thoroughly done your homework on your instruments of choice. If a hurricane moves into the territory of oil rigs in the south of the USA, this may directly affect the supply of crude oil and therefore its price. If the US Federal Reserve raises interest rates more than what was expected, this could influence the positions of all forex traders who have open positions on currency pairs like GBP/USD or EUR/USD. And, of course, if the stock market goes through a low period, traders will start wondering how long it will last, and how they can protect their portfolios from big financial losses. All these issues and others like political instability and economic uncertainty are far from uncommon, which is why many traders utilize hedging strategies to protect their funds against such uncertainty. Let’s look a little more closely at how hedging actually works and which hedging strategies CFD traders are using today.

Let’s say a trader owns 20,000 shares of a company named Top Oil Mining, and he believes that, in the long-term, say ten years, his shares will appreciate in value significantly. The company’s fundamentals are solid; its leadership has a lot of know-how, and its product is going to stay in demand. However, a hurricane is due to strike exactly the geographical area where Top Oil’s rigs are situated, threatening to interfere with their operations for at least a few weeks. Top Oil share prices could, therefore, go through a dip in the weeks to come, but the trader doesn’t want to sell all his shares. Aside from the long-term gains the trader is still hoping for, he also doesn’t want to become obligated in Capital Gains tax through making a sale. He will want to find a way to hedge against the short-term risk to his investment. This trader could hold on to all of his shares, but also open a “sell” position on a CFD which tracks Top Oil’s share performance. Then, if the company’s shares take a dive, his losses in terms of share value will be compensated by the gains of his CFD hedge. We find this pattern in the hedging used by long-term traders, where the aim is to protect against periods when share prices correct themselves, or double back. 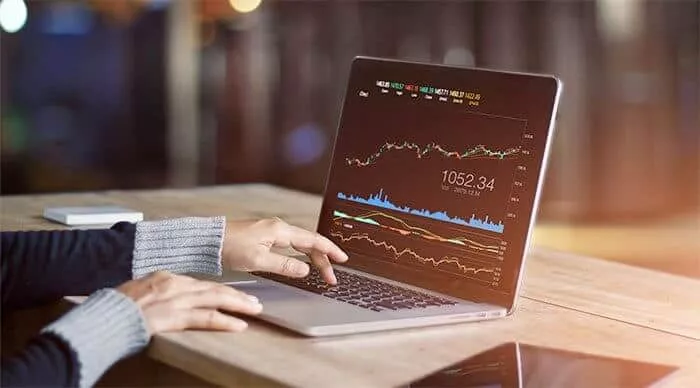 This is an example of using CFDs as a hedge against losses in the world of regular share trading, but some traders still employ hedging strategies when trading CFDs themselves. In this case, hedging might mean that the trader in question would not make use of the maximum trading leverage offered to him, because he realizes the risk involved is too much for his capital. Rather, he would establish how much leverage would remain within his risk threshold, which may be, for example, 25:1 instead of the maximum amount, such as 100:1. Another tactic traders might do is to avoid exposing all of their available capital to a single CFD position. Again, the risk involved would be too much to bear, even though the potential gains may be higher.

Perhaps the most common type of hedging is called pairs trading. Let’s say a trader is concerned that the price of natural gas is due to depreciate because of the release of some strategic gas reserves. He finds an overvalued security that would normally follow the movements of natural gas prices, whether they be up or down, and opens a CFD “sell” position on this security. Then, when gas prices sink, the trader’s gains from his CFD hedge could make up for his losses on natural gas prices. After this, hopefully, the second security will no longer be overvalued and once again be positively linked with natural gas, so he might hope for financial gains going forward.

In times of economic volatility, say a stock market crash, the price of gold often tends to rise because it is considered a stable commodity that may not be so easily influenced by economic or political uncertainty. Taking this trend into account may form part of a CFD trader’s strategy. Another target for traders in times like these is currency pairs involving the US dollar or the Swiss franc. America and Switzerland have strong economies with stable governments and relatively controllable unemployment. Even international political tensions wouldn’t normally threaten the value of US currency. But still, nothing is certain and it’s important to follow the news and live rates updates to make informed trading decisions.

Trading is not an exact science in which we can know with certainty what effects will result from a certain set of causes. World economies, governments and the natural world will always cloud up the financial future of a given security. This is why all traders agree on the need to plan for the possibility of things not turning out as they expected. CFD traders need to stay firmly aware of how much risk they can afford to take, exactly where their funds are placed, and what the relations are between their various positions. As all aspects of trading come with risk, hedging must be done with experience and responsibility.

Consulting Services To Turn Your Business…

Whoever thought being an entrepreneur meant you get to work less had the wrong idea. Running a small business means you'll have to work harder and longer than ever before.…

The Untold Story on Business Plan…

2) Company Mission Subsequent Article: Are we there but, can we open shop? • make it possible for defects in title are cleared Step #4: Make record of prime 10…